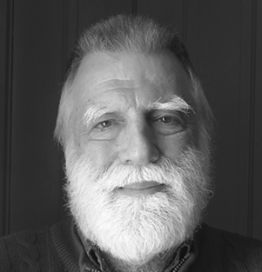 John Rosenwald has been part of the Great Mother and New Father Conference since its first gathering in 1975. In 2009, at the request of the Robert Bly archive at the University of Minnesota and with the help of other old-timers, he wrote the history of the conference. His Harvest presents a selection of his poems, while his novel The Feast of Steven draws on his more than thirty years of working, talking, and teaching in China. Much of his energy has gone into translating major works by international poets, including Rilke’s Sonnets to Orpheus, Gu Cheng’s The City, and many early poems by Bei Dao.