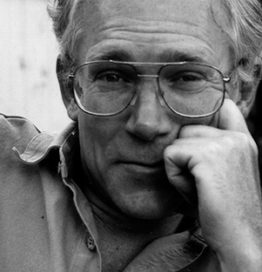 Robert Bringhurst is one of Canada’s most admired poets and essayists. He is also a lifelong student of Native American languages and oral literatures. His translations from Haida, Cree, and Navajo have been widely published and won many prizes, including the prestigious Edward Sapir Prize, awarded by the Society for Linguistic Anthropology. In 2013 he was invested as an Officer of the Order of Canada. He has also been awarded honorary doctorates by two Canadian universities. His Selected Poems are published in the USA by Copper Canyon Press, in Canada by Gaspereau Press, and in the UK by Jonathan Cape, London. Two collections of his essays and lectures – The Tree of Meaning and Everywhere Being Is Dancing – are published by Counterpoint, Berkeley. His major work on Haida oral literature, A Story as Sharp as a Knife, has become a North American classic and was recently reissued by the Folio Society, London.