I’m not sure if anyone quite knew what was coming down the chute on 23rd December, 1926 in western Minnesota, the day Robert Bly was born. There is an old gnostic secret that on the day of your birth, your mother gives birth to a wild twin that is hurled out of the window to fend for itself in some strange part of the earth. It is the business of being a full human being to come back into the presence of that figure, a figure “lonely in his whole body” for you. It’s no exaggeration to claim Bly has shown absolute fidelity in his quest to track down and then court his wild twin.

His courting has not just been displayed in his many awards, his fame, his outrageous bursts of courage and genius under fire, but also in a hundred quieter modes: his years as a young man in New York, as a young writer isolated and alone, or his persistence in taking on American poetry’s “wrong turn” whilst also raising a family on a poet’s wages. I think of him standing under a hundred thousand stars scribbling sonnets on his rifle license in deep snow. His body has been tuned to profound failure as well as dizzying praise. It gives the man heft.

Those of us lucky enough to ride alongside him have the horror stories as well as the love stories, and that is absolutely proper. He wouldn’t have it any other way. But few lack a moment where he leaned in with characteristic warmth and praised, challenged, and generally provoked our sense of just what we could do in this world. He relentlessly exemplifies the capacity to deepen your life. And without naivety. He never said it would come without consequence.

For most of us at the conference, he was the single greatest human teacher we will encounter.

Absolutely fallible, gutsy, risk-taker in extremis, prone to sustained and positively supernatural bursts of creative fire, his legacy is everywhere. His challenge is everywhere. It is deep evidence of his stamina and generosity that over forty years on, the Great Mother Conference continues to thrive, punch above its weight, and bend its head to the skill of making beauty. The community that formed around the conference is substantial, a little eccentric, artful, political, funny, and filled with pathos. A little like the man himself.

Gratitude to Martin Shaw for his words. See Robert Bly’s complete bibliography at the Poetry Foundation. 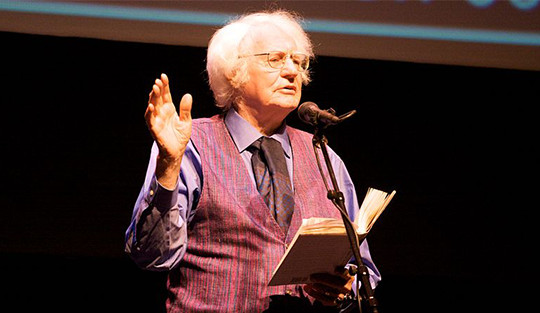 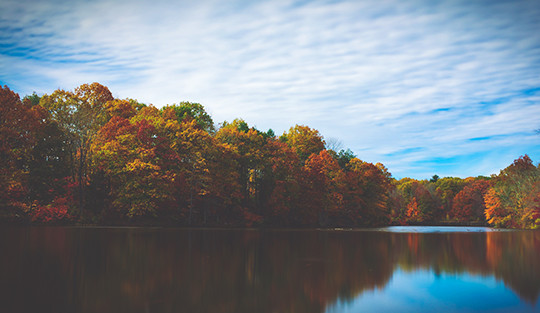