The Great Mother and New Father Conference was begun in 1975 by Robert Bly, and at the time one of its major themes was the goddess or “Great Mother” as she has been known throughout human history. Much of Bly’s 1973 book of poems Sleepers Joining Hands is concerned with this theme, and was influenced by the thinking of C.G. Jung and his students Marie Louise Von-Franz and Erich Neumann (author of the comprehensive book The Great Mother). In the context of America’s war with Vietnam, a focus on the divine feminine was seen as urgent and necessary.

Since that time, the Conference has expanded to consider a wide variety of poetic, mythological, and fairy tale traditions. In the ’80s and ’90s there was much discussion among the conference community about the changes contemporary men were (and are) going through; “the New Father” was then added to the Conference title, in recognition of this movement and in order to keep the Conference as inclusive as possible.

Read Small Engine Repair: Thirty-Five Years of the Annual Conference on the Great Mother and the New Father, Organized by Robert Bly, a personal account by John Rosenwald with help from Jeanne D’Amico, Fran Quinn, Andrew Dick, Ann Arbor, and others. 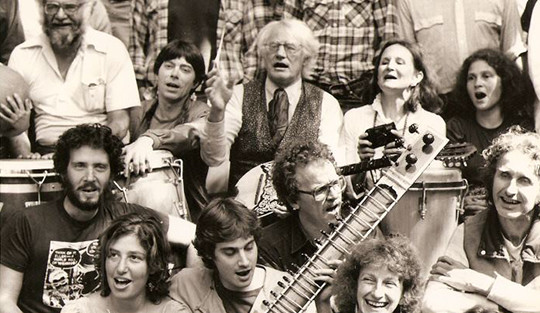 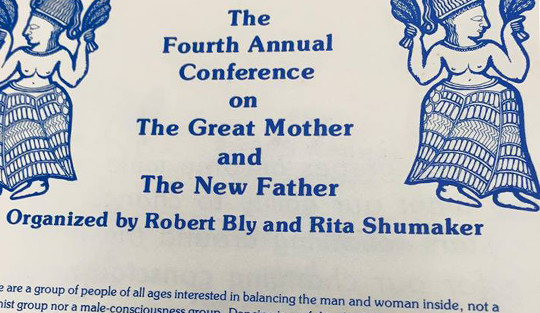