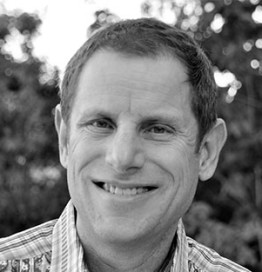 Since ancient times, the trickster has been a powerful and vibrant part of any conscious community. With quick wit and brave insight, they skewer the pompous and bring balance to somber proceedings – but instead of that the conference is bringing back Cary Odes.

Cary has been lifting the spirits of the conference since 1979, and provides the best Mythopoetic comedy of anyone willing to sleep on a cot for a week. In his book Iron John, Robert Bly called Cary “the Trickster in a wonderfully pure form.” That quote alone launched Cary’s career in every comedy club featuring Jungian archetypes, including the False King’s Head Pub in Cleveland.

He may also teach workshops in Nature Awareness, (for which he actually has 27 years of training). He can teach tracking, fire making, awareness skills, and the basics -including how to leave a building and not walk immediately into another building, sometimes for days in a row.