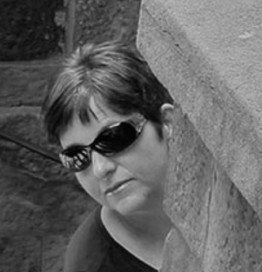 Lisa Maurizio is an Associate Professor of Classical and Medieval Studies at Bates College in Lewiston, Maine. Her Classical Mythology in Context (Oxford University Press 2015) has been reviewed by David Stuttard as “an invaluable tool for anyone teaching the subject as well as a fascinating read for any adult with an interest in mythology.” Her scholarly work focuses on woman’s rituals and voices, especially divination, in ancient Greece. She has recently co-edited Women’s Ritual Competence in the Greco-Roman Mediterranean (Routledge Press 2016). She has written three plays: an adaptation of Prometheus Bound and two original works, Tereus in Fragments and The Memory of Salt which draw Greek myth and philosophy, Noh drama, and contemporary woman’s poetry. The latter two were produced by Animus Ensemble at the Boston Center for the Arts (Boston, MA).